Paul Archuleta/FilmMagic(LOS ANGELES) — Actor Wentworth Miller has taken a stand, and for fans of Prison Break, that means they won’t see him return as Michael Scofield in a rumored sixth season of the Fox drama.

Addressing online harassment he’d received in the past, which at the time left him “suicidal”, the actor explained his decision wasn’t born because of “static on social media (although that has centered the issue).” He noted, “I just don’t want to play straight characters. Their stories have been told (and told).”

Miller explained, “If you were a fan of the show, hoping for additional seasons… I understand this is disappointing. I’m sorry…If you’re hot and bothered [because] you fell in love with a fictional straight man played by a real gay one… That’s your work,” he added.

Some of Miller’s co-stars were quick to champion the decision, including his on-screen brother, Dominic Purcell. “It was fun mate,” he commented. “What a ride it was. Fully support and understand your reasoning. Glad you have made this decision for you health and your truth.” He added, “love ya brother.”

The Walking Dead and Prison Break vet Sarah Wayne Callies, who played Miller’s onscreen love interest, Dr. Sara Tancredi, posted on Instagram: “with gratitude for all the work we did together, & with deep love, i’m voicing my support for that choice.”

She also expressed, “to all the fans, know this: the cast of prison break is a queer friendly space. we stand with — and among — our friends & family in the LGBTQ+ community with full throated support for their rights and artistic work. all the time. always.”

Centering on Miller’s character’s plot to spring his wrongly accused brother from the pokey, Prison Break aired for four seasons on Fox from 2005 to 2009, and was followed by a made-for-TV film revisiting the characters called The Final Break. The success of that led to a fifth season of the show on Fox in 2016, and another season reportedly in the works. 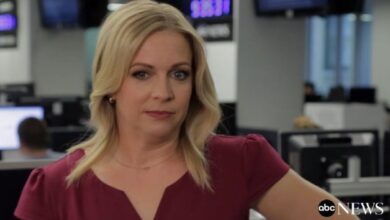 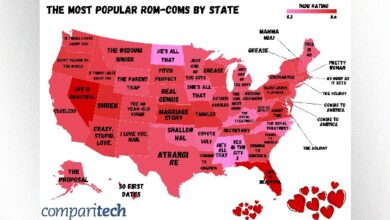 Just in time for Valentine's Day, the most popular romantic comedies ranked by state