(NEW YORK) — When 13-year-old Brayden Harrington introduced himself to the country at the 2020 Democratic National Convention, he shared the bond that he has with President-elect Joe Biden.

“He told me we were members of the same club,” Brayden said at the time. “We stutter. It was really amazing to hear that someone like me became vice president.”

Brayden’s speech in August trended on Twitter and made news around the world, with many reaching out and commending the teen for his courage.

Biden’s historic win over the weekend as the 46th president of the United States means a lot to Harrington, who has struggled with his stutter for as long as he can remember.

“I was really happy for him,” Brayden told ABC News’ Good Morning America. “I have a really strong feeling he’s going to be a great president at this time.”

Brayden first met Biden on the campaign trail in his home state of New Hampshire in February. After Brayden’s dad, Owen Harrington, told then-candidate Biden about his son’s stutter, Biden stayed in touch with their family and offered tips to help Brayden help his condition.

The president-elect has had a stutter since he was a child. In 2015, Biden opened up about his speech impediment in a letter he wrote to the Stuttering Foundation of America.

“I personally understand the terrible fear and frustration of a stutter,” Biden wrote. “My stutter embarrassed me and made me question myself and my abilities daily.”

Today, Biden works with 25 other stutterers and gives them tips on things that worked for him as a kid.

Some of the tips he shared with Brayden included reading poems by William Butler Yeats aloud and marking up speeches to make them easier to deliver. Brayden credits the president-elect for changing his perspective about his stutter.

“Before, my No. 1 fear was my stutter, and that was close to the scariest thing in my life, and now… I’ve seen that as a gift,” said Brayden. “I have seen that as a way to improve myself mentally and physically, and I feel like I’ve really grown from meeting him.”

“For the president elect to have taken the time to do that for us means the world,” Brayden’s dad said. “He opened up massive opportunities for Brayden to build his confidence and then see that his stutter doesn’t matter. It’s been a gift. I can’t call it anything other than.” 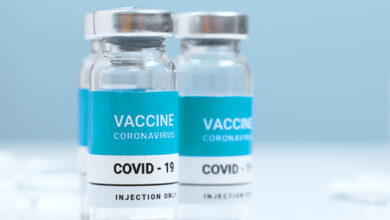 5 good reasons for the FDA to give full approval to COVID-19 vaccines: Analysis 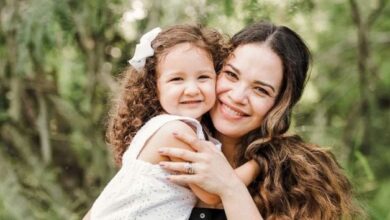 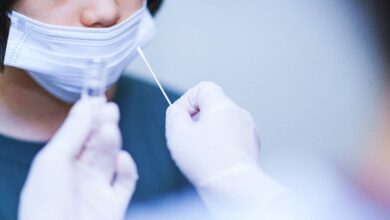 As COVID-19 cases in kids surge, a pediatrician shares tips to help parents