Will Heath/NBC(NEW YORK) — Jim Carrey and Maya Rudolph returned as President and Vice President-elect Joe Biden and Kamala Harris, respectively in the cold open to this weekend’s Saturday Night Live, for a re-enactment of the duos speeches in Wilmington, Delaware a few hours earlier.

“We did it.  Can you believe it? I actually kind of can’t.  It’s been so long since something good happened,” said Carrey’s Biden.

Carrey then repeated Biden’s promise during the real speech to “be a president for all Americans,” but added, “whether you’re from a liberal state like California or a conservative state like Oklahoma or a cracked out mess like Florida.”

Just as Harris did earlier, Rudolph rattled off all the firsts she’s achieved, including being the first female, the first Black and the first biracial vice president.

“If any of that terrifies you, I don’t give a funt,” she continued.  Referencing Harris’ Jewish husband, Douglas Emhoff, who would now be America’s first second gentleman, Rudolph joked they “check more boxes than a disqualified ballot.”

After saying they weren’t going to gloat, Rudolph’s Harris added, “Maybe a tiny bit,” before dancing to “You about to Lose Your Job.”

The sketch also imagined what a possible concession speech from President Donald Trump would sound like, with Alec Baldwin’s Trump claiming Democrats were “trying to steal the election” from him.

“Stop the count” he chanted, before he being told he was behind.  He quickly switched to “Count every vote.”

In a callback to Kate McKinnon’s Hillary Clinton singing “Hallelujah” while accompanying herself four years ago, Baldwin’s Trump strolled over to a piano to perform a slowed-down version of “Macho Man.” 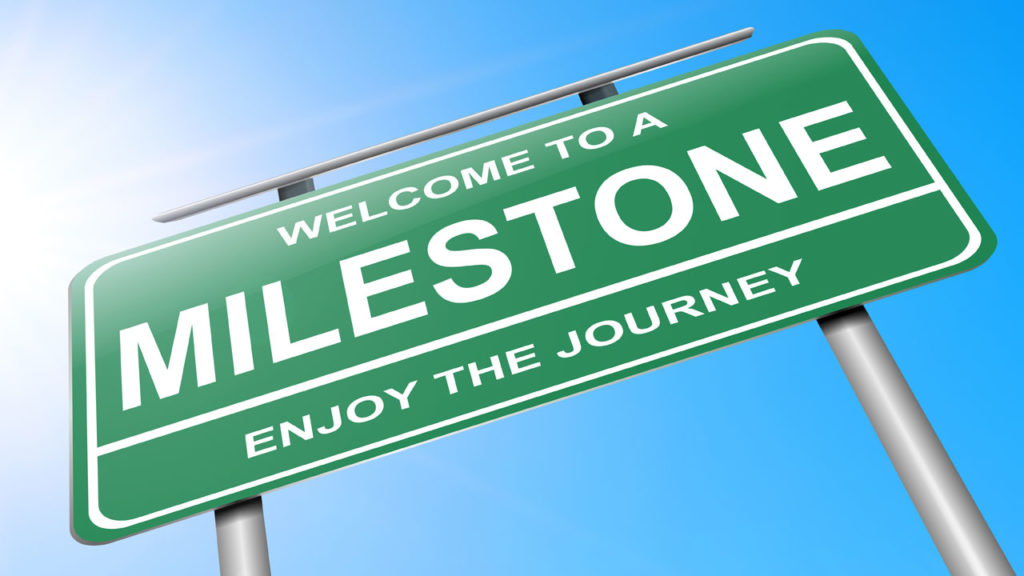