Copyright 2016, Fx Networks(LOS ANGELES) — With production on seasons three and four of Atlanta set to begin in January, creator and star Donald Glover is comparing his show to one of the most honored series in television history.

“Atlanta 3+s4 are going to be some of the best television ever made,” the 37-year-old entertainer boasted on Twitter. “Sopranos only ones who can touch us.”

Atlanta won a Golden Globe award for Best Television Series (Musical or Comedy) in 2017, and an Emmy for Outstanding Cinematography a year later, along with many other critical accolades.

Season three of Atlanta was originally set to air in January 2021, with season four following in the fall.  However, production was shut down in March due to the COVID-19 pandemic. As previously reported, one season will primarily be shot in the A-T-L as usual, while the other will be shot in Europe. 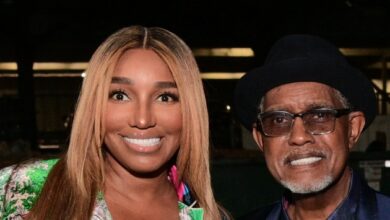