(WASHINGTON) — A judge in Michigan Thursday afternoon said she would deny a plea from the Trump campaign to stop the processing and counting of absentee ballots in the state, mainly citing the fact that the counting is already largely done.

The lawsuit is trying to stop the vote count based on allegations that the campaign was not given adequate access to observe the vote-counting process. It is also seeking access to review any ballots that have already been opened which they were unable to witness. Michigan law requires absentee ballot processing be a bipartisan process.

The judge is expected to issue her formal order Friday afternoon.

Heather Meingast, an attorney on behalf of the secretary of state argued that “the ship has really sailed on the relief” that the campaign was requesting. Counting boards have already finished their work in Michigan.

“There isn’t any relief that can be given at this time with respect to halting this process and allowing challengers more opportunity to review or to fix some alleged irregularity,” Meingast said.

The judge also took issue with the evidence presented by the campaign, arguing that the affidavit upon which the suit was based, was “at best” hearsay.

Thursday morning, the campaign had filed an affidavit from a Republican poll challenger alleging fraud at an absentee ballot pressing center in Detroit — the TCF Center — which they say warranted the county-wide halt to counting. Specifically, the affidavit alleges poll-workers at the center were changing the date on absentee ballots that arrived late in order to make them count.

The challenger said someone told her she was being instructed to do so and that she was denied proper access when she tried to raise the issue. She included a note that she says the poll worker slipped her before being removed.

The campaign had argued this was evidence of “significant, substantial, and severely troubling election irregularities.” 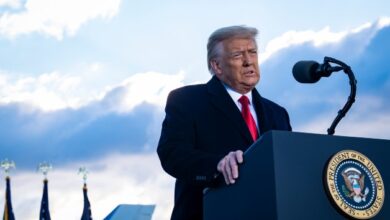 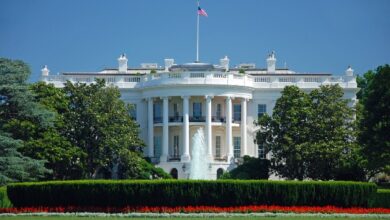 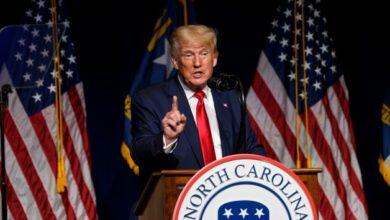 How the next Manhattan DA could impact the Trump investigation 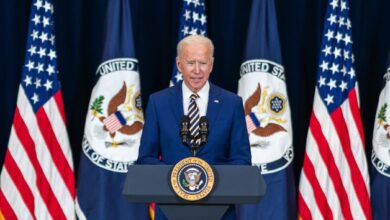