Piven plays a single father reeling from the loss of his wife, when his 16-year-old daughter hatches a plan to get her dad back “out there” and goes as far as impersonating him on dating sites to find him a match.

While Piven definitely does not recommend children impersonating their single parents on dating sites, he tells ABC Audio that, in the movie, it’s all in good fun.

“That’s what is so cool about this movie is it’s funny and heartfelt, and awkward, and dangerous and all these different things,” the Emmy Award winner gushed. “The romantic comedy form is not broken.”

Piven’s character is certainly a 180 from his days playing Ari Gold on the hit HBO show Entourage, which he says was an exciting challenge.

“I never played a role like this,” the comedian admitted, but said he was able to draw inspiration from his family to nail the part. “I had a great father – my mother is still around and my sister has kids.”

He also believes that, due to the current political climate, “we need to see more” lighthearted films.

But, when it comes to Ari Gold, whom he played for eight seasons on Entourage, he believes 2020 has room for the beloved uber-agent, too.

Noting that fans have been begging for Ari, Piven joked, “I mean I could just start doing YouTube videos of me as Ari Gold rolling calls! You know that would be funny.”

As for how Ari would last in a 2020-version of Entourage, Piven says he wouldn’t “last a solid 11 seconds” because he’d fail to navigate “political correctness, performative behaviors [and] cancel culture.” 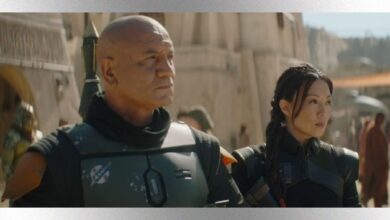 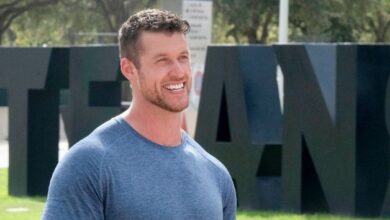 'The Bachelor' recap: How do you solve a problem like Shanae-nae?