Nicholas Hunt/Getty Images for Tribeca Film Festival(NEW YORK) — Michael J. Fox, who first announced he had Parkinson’s in 1998, opened up about his illness and the new challenges he faces.

In an intimate interview with People, the 59-year-old Back to the Future star revealed that  Parkinson’s is starting to infringe on his ability to act.

“My short-term memory is shot,” he admitted.

“I always had a real proficiency for lines and memorization. And I had some extreme situations where the last couple of jobs I did were actually really word-heavy parts.  I struggled during both of them,” confessed the Emmy Award winner, who isn’t sure if he’ll return to acting.

Despite that, the Good Wife alum refuses to slow down.  He’s focusing his creativity on writing and, already, has published three books.  His fourth, No Time Like the Future, is due out November 17.

“My guitar playing is no good. My sketching is no good anymore, my dancing never was good, and acting is getting tougher to do. So it’s down to writing,” joked Fox.  “Luckily, I really enjoy it.”

The Golden Globe winner also expressed that he is always optimistic about the future, telling People, “Optimism is sustainable when you keep coming back to gratitude, and what follows from that is acceptance.”

“Accepting that this thing has happened, and you accept it for what it is,” Fox furthered. “It doesn’t mean that you can’t endeavor to change. It doesn’t mean you have to accept it as a punishment or a penance, but just put it in its proper place. Then see how much the rest of your life you have to thrive in, and then you can move on.”

Fox, who turns 60 next summer, added that his optimism delivered him “through the darkest times.”

“Life is rich. Life is good,” he concluded. 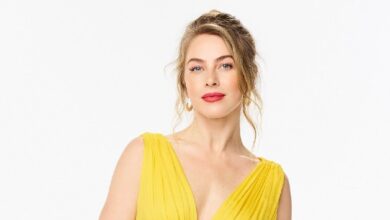 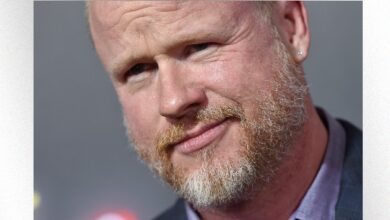 “From the bottom of my heart, thank you”: Elliot Page thanks fans after coming out as trans