Rodin Eckenroth/Getty Images(NEW YORK) — Despite the pouring rain in New York City on Thursday, Paul Rudd gave water-logged voters something to smile and laugh about when he showed up to deliver cookies to those idling in the long lines.

The Ant-Man star handed out the sweet treats and lots of compliments to those hoping to cast their ballots in Brooklyn.

“I want to say thank you for coming out and doing your part and voting,” Rudd greeted voters in a video shot by Brian Rosenworcel, drummer of the band Guster.

Barclays Center, which is operating as a voting center, also marveled over the actor’s good deed and shared photos of him happily interacting with people waiting in line.

“Hey, look at us, who would’ve thought.. we’d be enjoying cookies with Paul Rudd after voting in BK,” the center tweeted, ending with the hashtag “#MakeHistoryHere.”

New York is one of many states offering early voting, with polls opening October 24.  The last day to participate in early voting in the state is this Sunday, November 1 — two days before the presidential election. 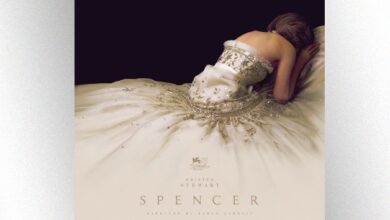 “Will they kill me?” See Kristen Stewart as Princess Di in the final trailer for 'Spencer' 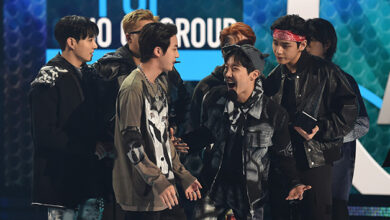 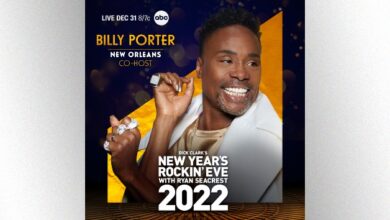