LARA SOLANKI/NETFLIX (Pictured: Maitreyi Ramakrishnan in Never Have I Ever)(LOS ANGELES) — When looking for Halloween inspiration this year, Mindy Kaling looked no further than her own show.

The actress dressed up as Devi Vishwakumar, the lead character in the Netflix teen comedy series she created, Never Have I Ever.

She posted photos of the costume on Instagram, and even enlisted two of her friends to dress up like Devi’s love interests in the show, Ben Gross and Paxton Hall-Yoshida.

“What’s a’poppin?! Do you like my Halloween costume?” Mindy wrote, posting a photo of the real Devi, played by Maitreyi Ramakrishnan, as a comparison.

Never Have I Ever debuted on Netflix in May and has since been picked up for a second season. 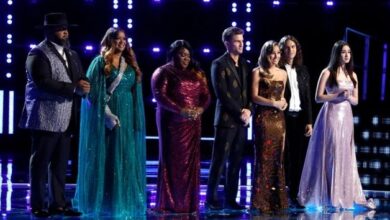 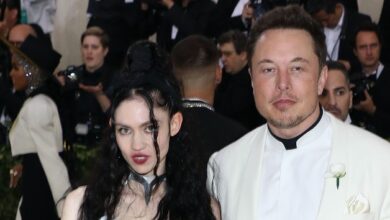 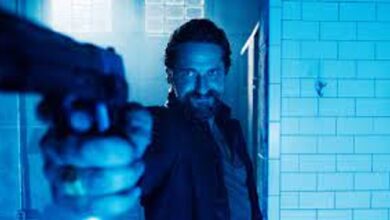 In theaters now: Gerard Butler and Frank Grillo in the “irreverent, explosive” 'COPSHOP'