(WASHINGTON) — “Anonymous,” the author of a tell-all book who was serving in the Trump administration, has revealed himself to be Miles Taylor.

Taylor, who had served as Homeland Security chief of staff, launched a group called the Republican Political Alliance for Integrity and Reform or REPAIR for short, made up of “former U.S. officials, advisors, and conservatives — organized by ex-Trump administration officials — calling for leadership change in the White House and seeking to repair the Republican Party,” according to its website.

As it turns out, Taylor is also the author of the book “A Warning” and the 2018 New York Times op-ed that claimed there was a “resistance” within the Trump administration.

After the op-ed was published, President Donald Trump blasted it as “gutless,” tweeting, “TREASON?” “If the GUTLESS anonymous person does indeed exist,” he wrote on Twitter that day, “the Times must, for National Security purposes, turn him/her over to government at once!”

In a Medium post published Wednesday titled “Why I’m no longer ‘Anonymous,'” Taylor wrote that his book was “a character study of the current Commander in Chief and a caution to voters that it wasn’t as bad as it looked inside the Trump Administration — it was worse.”

He said that while he penned it anonymously, “I made clear I wasn’t afraid to criticize the President under my name. In fact, I pledged to do so. That is why I’ve already been vocal throughout the general election.”

Still, he addressed the issue of having concealed his identity.

“Much has been made of the fact that these writings were published anonymously. The decision wasn’t easy, I wrestled with it, and I understand why some people consider it questionable to levy such serious charges against a sitting President under the cover of anonymity. But my reasoning was straightforward, and I stand by it. Issuing my critiques without attribution forced the President to answer them directly on their merits or not at all, rather than creating distractions through petty insults and name-calling. I wanted the attention to be on the arguments themselves.”

He also applauded the public servants who have spoken out against Trump.

“These public servants were not intimidated. And you shouldn’t be either. As descendants of revolutionaries, honest dissent is part of our American character, and we must reject the culture of political intimidation that’s been cultivated by this President. That’s why I’m writing this note — to urge you to speak out if you haven’t.

White House press secretary Kayleigh McEnany responded in a statement, calling Taylor a “low-level, disgruntled former staffer” and a “liar and coward who chose anonymity over action and leaking over leading.” 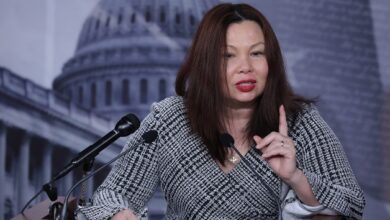 Why Sen. Duckworth reached a 'trigger point' with White House over AAPI representation 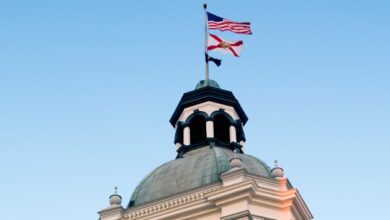 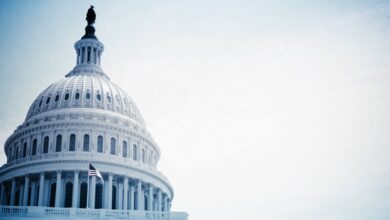 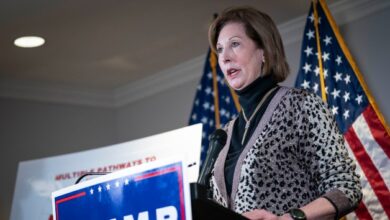