Netflix(LOS ANGELES) — George Clooney explores a post-apocalyptic world in the first trailer for his new film, The Midnight Sky.

Trapped in a remote location in the Arctic, Clooney’s character, a scientist named Augustine, makes continuous failed attempts to communicate with a space ship carrying a group of astronauts heading back toward Earth — which, Augustine is attempting to warn them, has been devastated in their absence by a catastrophic event.

Augustine believes himself to be the last human on earth until he meets a young girl named Iris.  The two venture into the frigid terrain in order to reach an antenna stronger than their own in a final attempt to warn the space travelers to turn away.

Clooney directs and stars in the film alongside a cast that includes Felicity Jones, Kyle Chandler, David Oyelowo, Tiffany Boone and Demián Bichir. The film is based on the book Good Morning, Midnight by Lily Brooks-Dalton.

“The sickness of hate and the elements that come from that, battles and wars — that has been percolating for quite some time,” Clooney tells Vanity Fair of the film. There’s the sadness [in the film] of what man is capable of doing to man and how easily it can just be taken away.  I wanted it to be about redemption in a way. I wanted there to be some hopefulness in a fairly bleak story about the end of mankind.”

The Midnight Sky debuts on Netflix on December 23 and will also screen in select theaters. 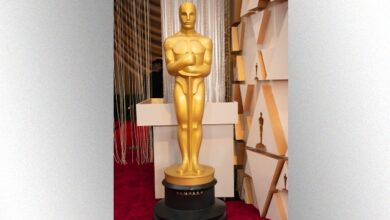 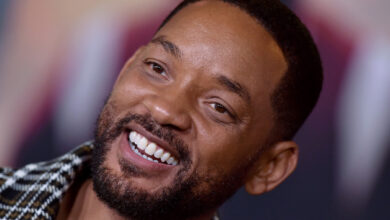 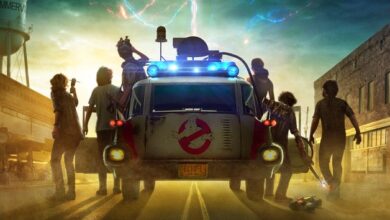