Buzzfeed.com has a list of 15 celebrities who have said they auditioned for “Saturday Night Live” . . . but did NOT make the cut.  Here they are:

1.  Mindy Kaling.  She auditioned while she was doing “The Office”, but turned it down because she was only offered a writing gig, not an on-screen role.

2.  Kevin Hart.  He did an impression of former NBA star Avery Johnson during his audition . . . but “SNL” boss Lorne Michaels didn’t know who Avery was.

4.  Jim Carrey.  While Jim was auditioning, the building was surrounded by news crews because someone was in the midst of a suicide attempt on the roof.  He went on to audition, but didn’t make the cast.

5.  Geena Davis.  She auditioned in 1984, but apparently it was, quote, “quite awkward and uncomfortable for everyone involved.”

6.  Steve Carell.  Lorne Michaels has said that he could tell Steve was a brilliant performer, but he knew that “on some level it wasn’t going to work.”

8.  Stephen Colbert.  He impressed a producer, and got a callback alongside Tracy Morgan.  Tracy made it, Stephen didn’t.

10.  Adam Devine.  He auditioned before “Workaholics”.

11.  Donald Glover.  He auditioned twice, which he teasingly mentioned in his monologue when he hosted the show in 2018.

12.  Jordan Peele.  He was a contender to play Barack Obama in 2008, and he was offered a spot, but he had to turn it down because “Mad TV” wouldn’t let him out of his contract.

13.  John Mulaney.  He auditioned to be a performer, but he was turned down.  Later, he was offered a writing position and went on to be a writer and producer for the show for five years.

14.  Nick Kroll.  He auditioned alongside John Mulaney, Jordan Peele, and Ellie Kemper, and NONE of them made it.

15.  Jennifer Aniston.  The actual story behind whether Jen was rejected from “SNL” or turned it down is a little unclear, but she did audition.  Adam Sandler has claimed that she was offered a spot, but turned it down for “Friends”. 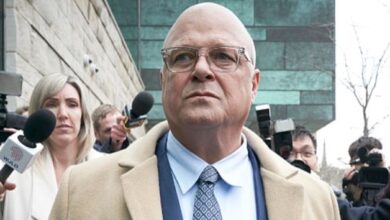 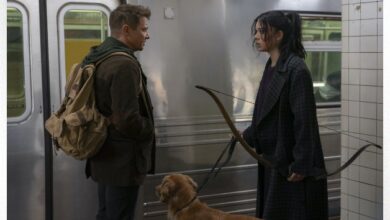 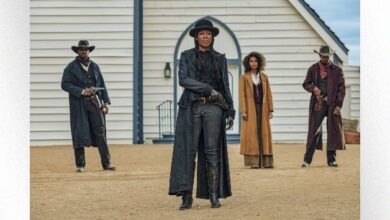 Regina King expresses her pride as a “Black American,” Halle Berry loved recording with her boyfriend and H.E.R., and more